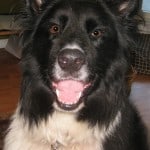 The hardest part about getting the sample was isolating the dog.  In my house we have dogs, a cat, and even a bunny rabbit. So we had to put Domino in a room by himself, no toys (not that he would 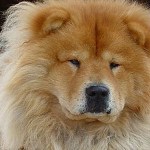 care) that another animal may have had in their mouth, clean water bowl … After two hours we went in and got our swap, put it in the envelop that came with the kit, and put it in the mail box. Then waited for the answer, Border Collie or imposter!

It did not take long  to get a package in the mail from BioPet.  With anticipation we all made our last bets then opened it … Imposter!  I knew it!  It turns out that Domino is German Shepherd Dog, Chow Chow and Labrador Retriever …. 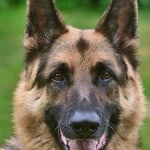 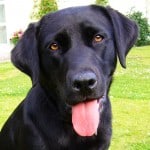 Not a drop of Border collie not even a little bit!

Most of you would think the fun would end their but no now instead of saying, “He doesn’t act anything like a Border Collie,” we say, “That’s the chow in him!” Even his groomer says, “See, that’s the German Shepherd in him.”  Goodness we love our Domino no matter what his ancestry is.

On that same Christmas I gave a DNA kit to my kids for their new pup Bella… great minds think a like! But as they say, that is another story for another day.

Be safe and have fun. 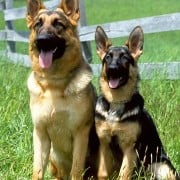 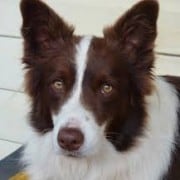 Another reason I love my dogs!